Where there is a will there’s a way…

Why does this matter so much to me?

I was four months pregnant, single, $300 in the bank, losing two homes to foreclosure during the 2008 economic crisis.

I had to take care of my son, and I had to do it fast. A “job” wouldn’t do. I couldn’t bear the idea of giving birth to him and someone telling me when I could or couldn’t spend time with him. I needed freedom over my schedule and a way to write my own paychecks.

I opened my first business three months later, at seven months pregnant with zero business background, a history of depression, alcoholism, and trauma.

Everyone told me opening a business amid an economic downturn was a terrible idea, and I was the least likely candidate. Within four and a half years, I had turned it into a 7 figure company. I saw the power of a strong message and the right strategy to create freedom. I knew that if I could do it, I could help others do it too. I discovered that close to 50% of Americans make about $30,000 or less/year. I was shocked and felt compelled to help.

That’s why I created these programs!

Today, I’m a Knowledge Industry Expert, Entrepreneur, and Bestselling Author who helps entrepreneurs overcome the threat of becoming invisible and missing out on a billion-dollar per day industry. 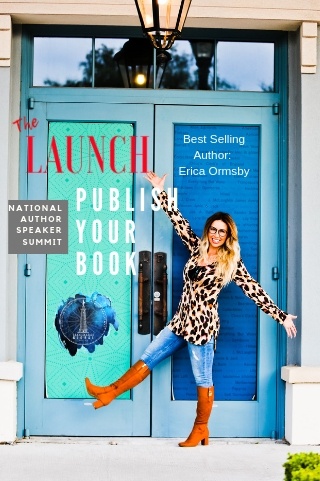 My Flagship Program for entrepreneurs 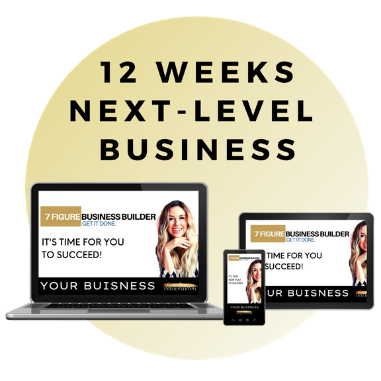 Join Erica as she speaks on becoming a person who lives your dreams.

Event hosted at the magical Althea Center in Denver Colorado.

Event hosted at the enlightening Om Center in Seattle Washington.

Event hosted at the First Church of Boston. 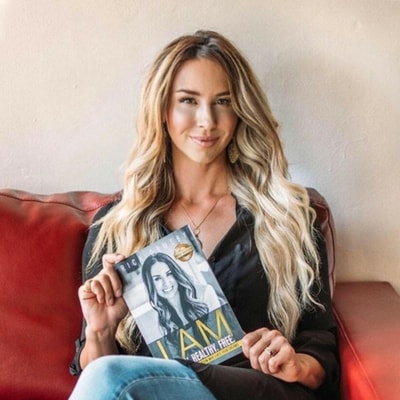 Join my mailing list to get the latest updates, offers, and bonuses as they're released! Plus you'll get my monthly dose of the most inspirational topics to keep you motivated and moving the needle forward in your life!

Thank you! Keep an eye out for your next dose of inspiration!

The 7-Figure Business Builder registration opens on January 1, 2021. It's first come first serve and you will be the first to know. Let's make 2021 the best year of your life!

Thank you! I'm looking forward to connecting with you and making 2021 the best year of your life!